" This artist, who’s based in the South of France, creates Techno “Made in Detroit” and his music makes me feel a little crazy. It’s right up my street! "

This seal of approval was delivered live and direct on Laurent Garnier’s radio show, It Is What It Is, by the man himself. Laurent Garnier is one of the international techno scene’s biggest names, and he’s not the only one to recognise and support Tevatron’s talent and play his tracks. On both sides of the Atlantic, DJs such as Derrick May, Luke Slater, Mark Flash (Underground Resistance), Ian O’Donovan, DJ Bone, Buzz Goree (Underground Resistance), Ben Sims, Fabrice Lig and Jack de Marseille support this French artist.

Tevatron may currently be surfing this new wave of recognition thanks to his EP released today on Metrohm, his own label. But he is also an experienced music producer who has been working away behind the scenes in the electronic music sphere for three decades. Originally from Lille, Steve Destailleur began his DJ-ing career at the end of the ‘80s. He became one of the ground-breaking DJs to mix electro funk, acid house, techno, in clubs and events in the north of France and Belgium. He began to create his own productions in the wake of this and published his first maxi in 1994, on the Lille label Peek-ABoo Records. During the span of his career, the producer has released about twenty EP’s, under different identities: Kosmik Nation, Brain Attack, Steve and Steff, OSC, Dr Quarrel, Steve D and Tevatron.

Several of his tracks have been singled out for recognition like, "Drumscape EP" on Re-load Records, " Afro Beat " on Intec Records (Carl Cox's label), "Red Fever" and "Before Leaving" on Recycled Loops (Umek and Valentino Kanzyani’s label). Other tracks signed Steve D / Tevatron appeared on labels like Turbo and Eskimo Recordings (on the latter, the track "Monochromatik " selected by Ivan Smagghe for his Death Disco compilation). Tevatron has played in renowned clubs (Rex Club, Fuse) and at important events (I Love Techno, Kozzmozz).

After a career break in the 2000s, Tevatron recently started producing again purely due to his passion for Detroit techno that has always made his heart beat faster. His productions appear primarily on the Metrohm Records label that he launched in 2015. His current work is both dark and melancholic, with warm, hypnotic synthetic melodies. Just like his last EPs " My Origins " (2016) and " My Origins, part II " (2018). Another EP will soon be released on the Belgian label, Elypsia Records, but Tevatron continues to diversify and evolve the " My Origins " concept with the release of two new EPs.

This EP from the french Tevatron has Detroit written all over it. It is a mature and intelligent EP that knows to create an intimate setting as well as a deep and pumping atmosphere... (ELY080) 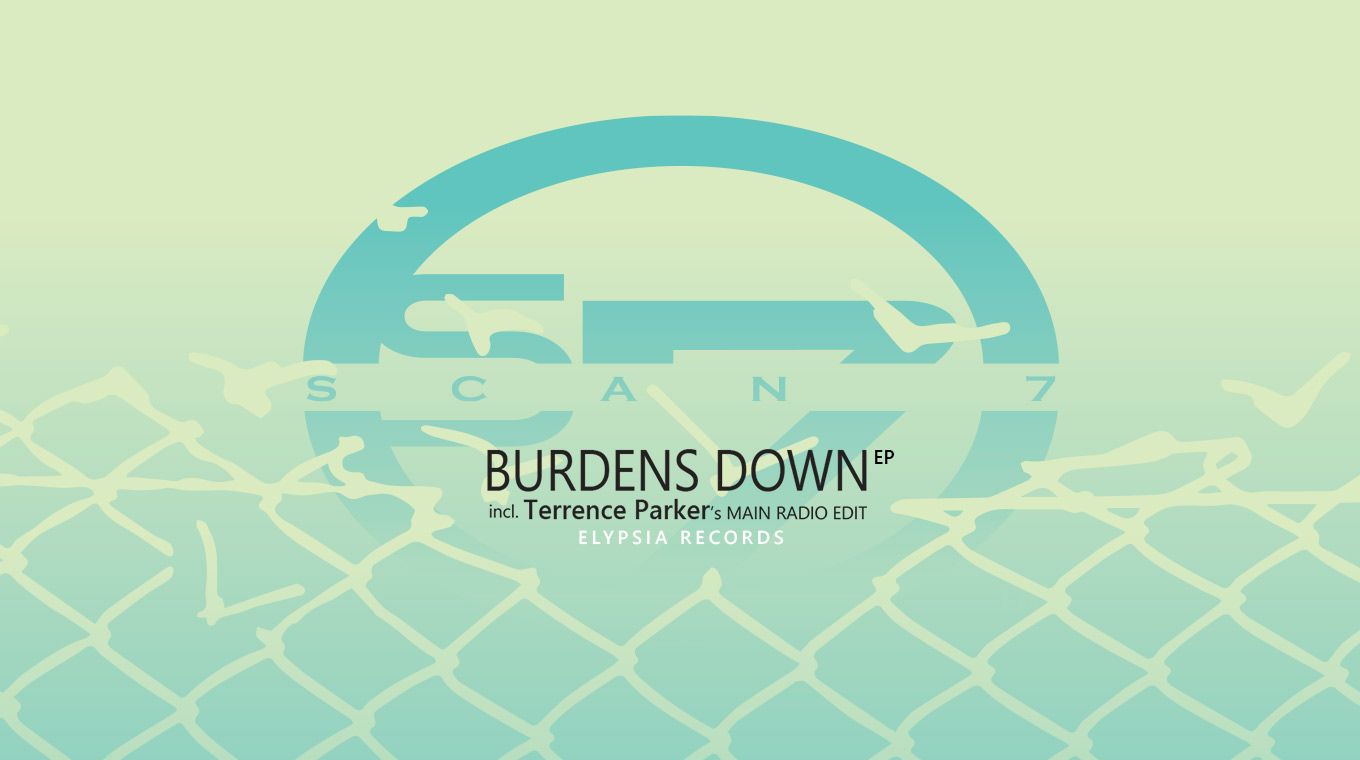 An amazing release by SCAN 7, an artist collective from Detroit whose existence goes back to the early days of Detroit Techno... (ELY075)