For Orlando Voorn, making music is more than a way of life, it's a necessity.

From the early age of 9 his natural intuitions became apparent when his drum teacher told his parents he could play everything that was shown to him, even though he had no ability to read a score.

He began to DJ at the age of 12, and 3 years later won the DMC - World Mixing Championships of 1983 at just 15 years old. Steve Clisby, from the popular American band “American Gypsies”, recognized Voorn’s ability and taught him chord structures, which gave him the tools to begin composing tracks using keys and bass.

His artistry then took off, making a name for himself with his vibrant dance tracks under the alias "Frequency". Today, he's known as one of the Netherland's most inventive and ingenious producers in the world of electronic dance music. Having produced a wide variety of music under a number of monikers including “Fix”, “Format”, “Urban Nature” and “X-it”, his diverse ability stems from his natural inclination to explore new styles and unleash new sounds.

Throughout his profound career he has worked with a vast variety of small and established artists, including the three founders of Detroit techno: Atkins, May, and Saunderson. 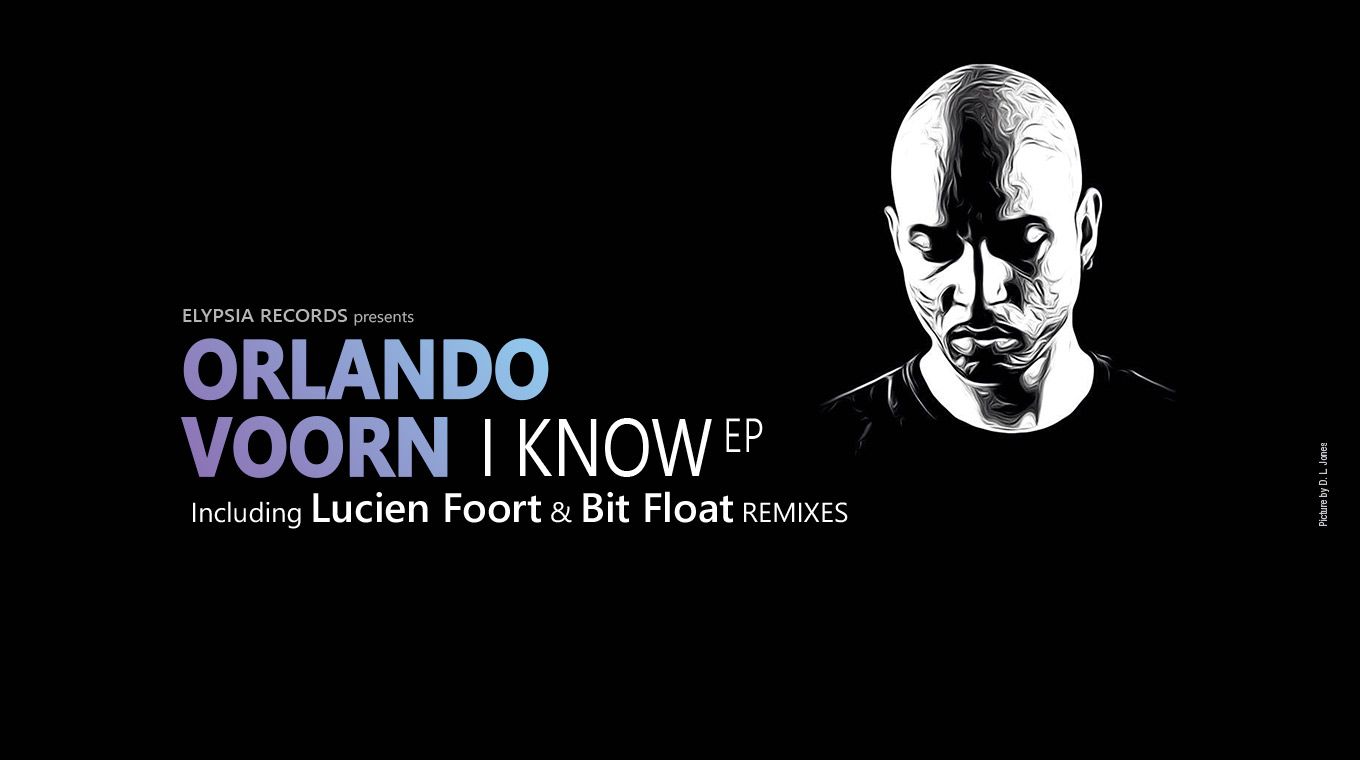 This release is a masterpiece of its own and nothing less than the product of a man who was born with beats and melodies ingrained in his soul. (ELY095)

An EP with a steady beat and a unique blend of serene space sounds, this jam excites the imagination for the journey to come... (ELY090)