Belgian producer and DJ Fabrice Lig aka Soul Designer has releases his twist on house and techno via an array of esteemed imprints over the past two decades such as Playhouse, Third Ear, F Communications and Planet E amongst many others.

Here we see him deliver his latest single via Belgium’s Elypsia, the Brussels based imprint launched in 1995 and home to material from Dan Curtin, Claude Young, K. Alexi Shelby and Orlando Voorn.

The original mix of ‘Do You Like Cookies?’ is up first and sees Lig fusing twitchy resonant synth licks, bumpy swinging drums and call and response vocal lines to create a Chicago-tinged contemporary house cut.

Stepping up first on remix duties next are two veterans of the Chicago House scene, Dance Mania’s Dj Funk joins forces with Dj Amar for two interpretations of the title-cut. First is the ‘Rough Remix’ which as the name would suggest takes on a raw dynamic feel before the ‘Cookies Monster Remix’ lays focus on a snaking synth line and a more loop-driven feel.

Berlin’s CYRK then round out the release with an Electro-tinged twist on things, bringing crunchy 808 drums, stuttering arpeggio synths and cinematic strings into focus while intricately reworked chops of the original wind within the groove. 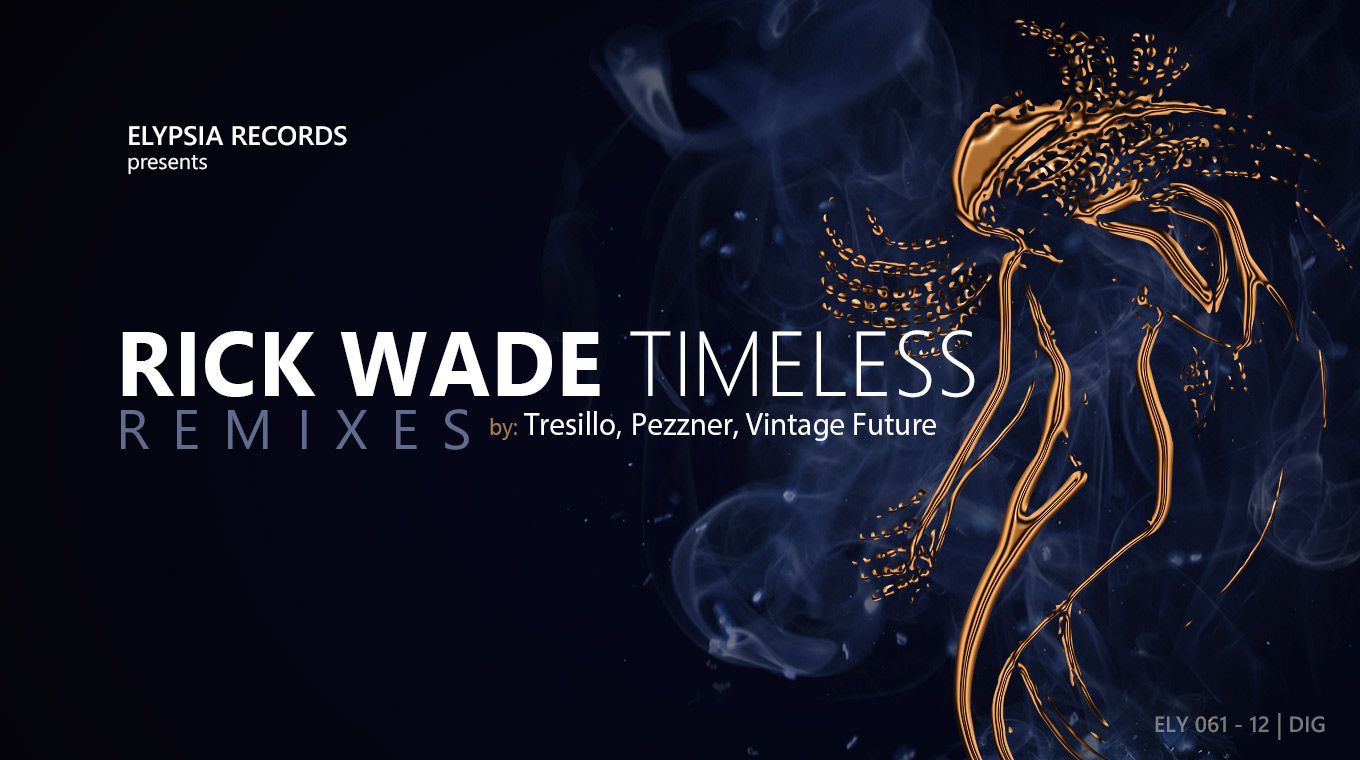 ‘Timeless EP’ from 2017 returns to Elypsia Recordings with an onslaught of remixes delivered by a diverse and unstoppable roster of modern musical mavericks – each respectfully twisting the original magic of Rick’s original productions and creating a fresh take in their own style... (ELY061) 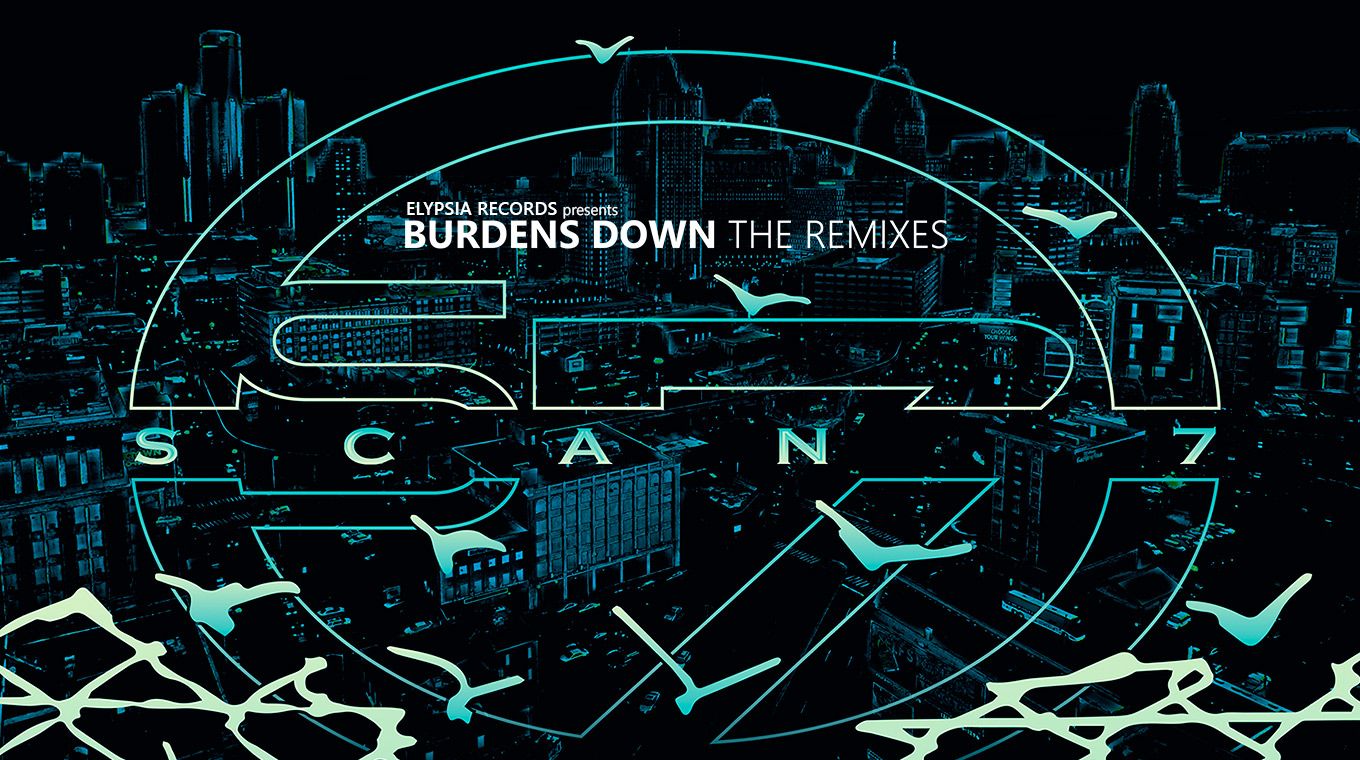 Elypsia Records has enlisted some of the scene’s top tastemakers to deliver a remix package worthy of the original... (ELY076)